Below is a combination of raw, live footage of live shows taken by people in the audience as well as professionally shot videos. I love them both and both are great to see because in the end, it’s about the music.

Symphony X at Hellfest France “When All Is Lost” 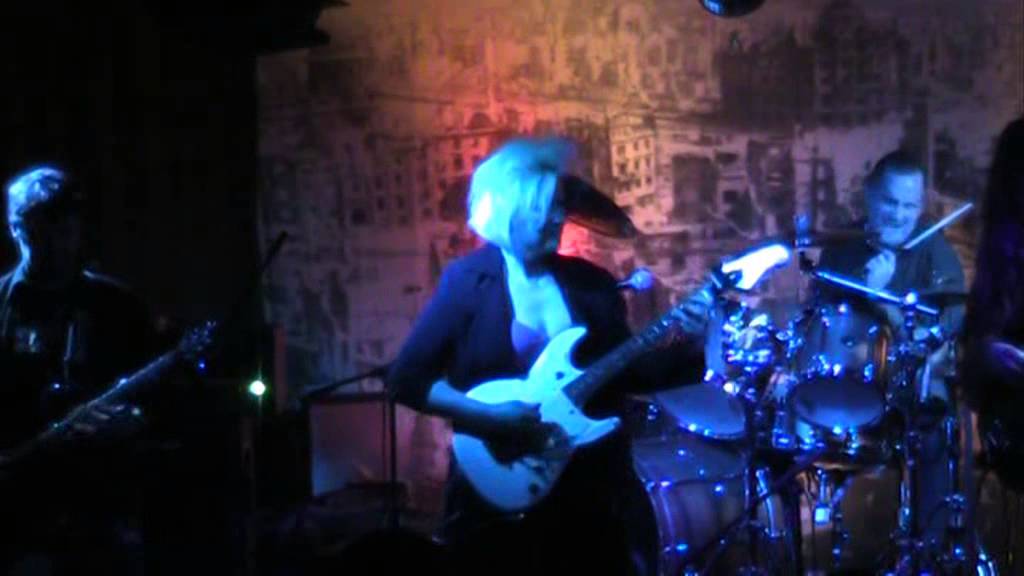 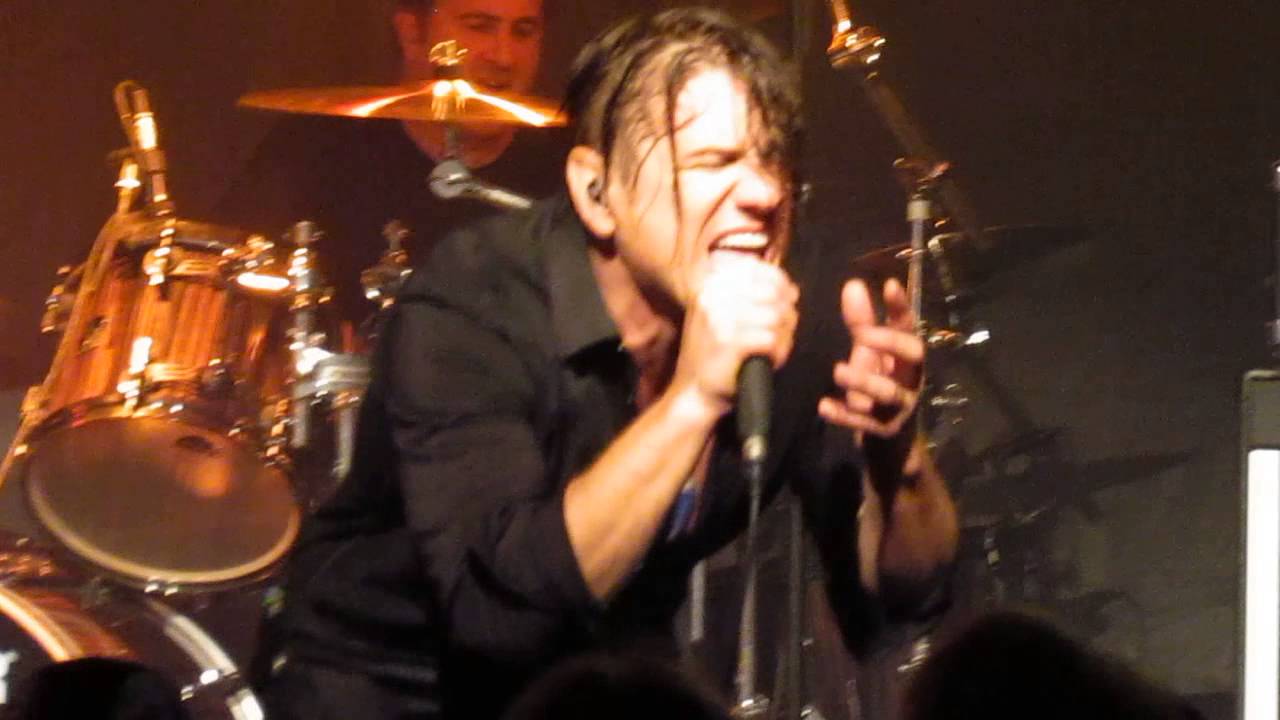 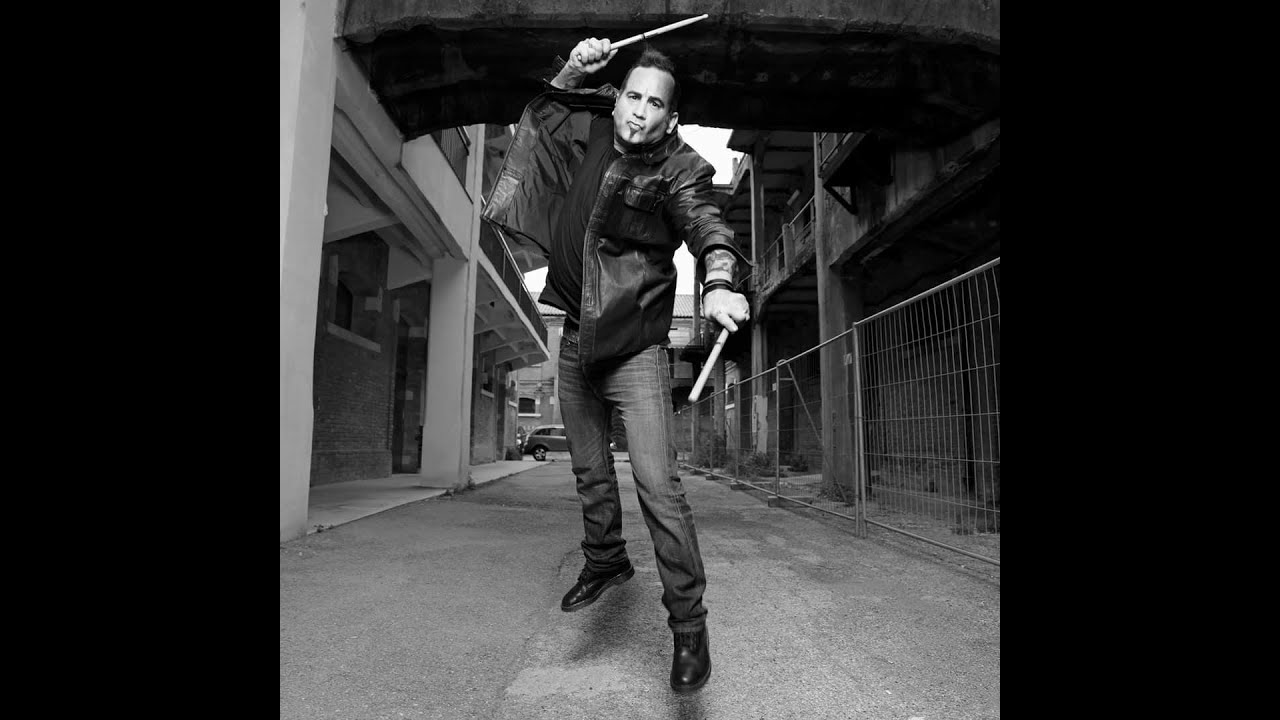 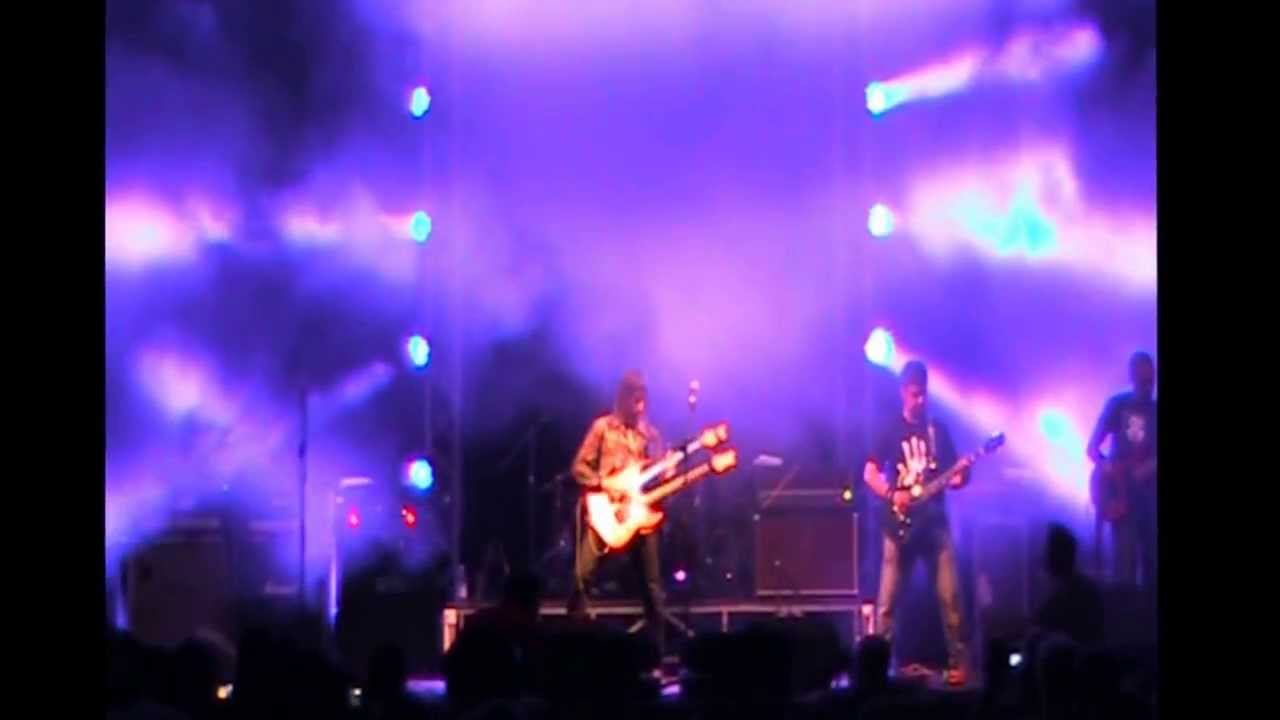 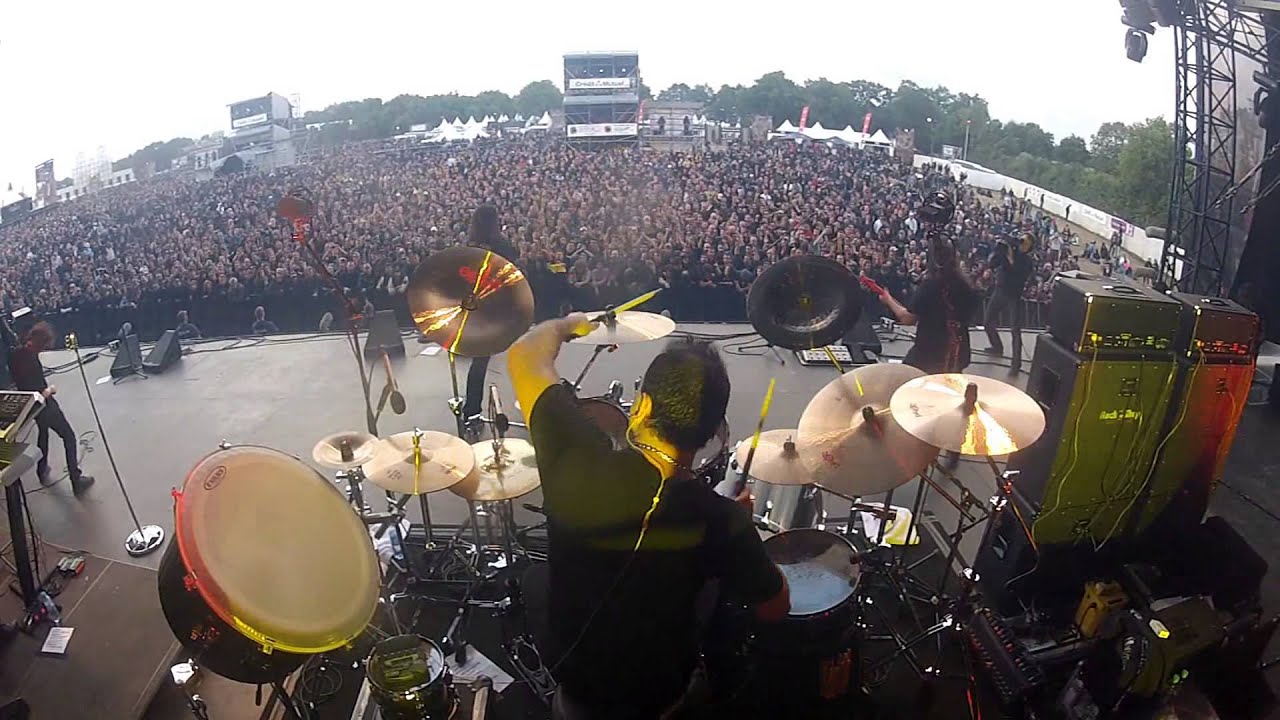 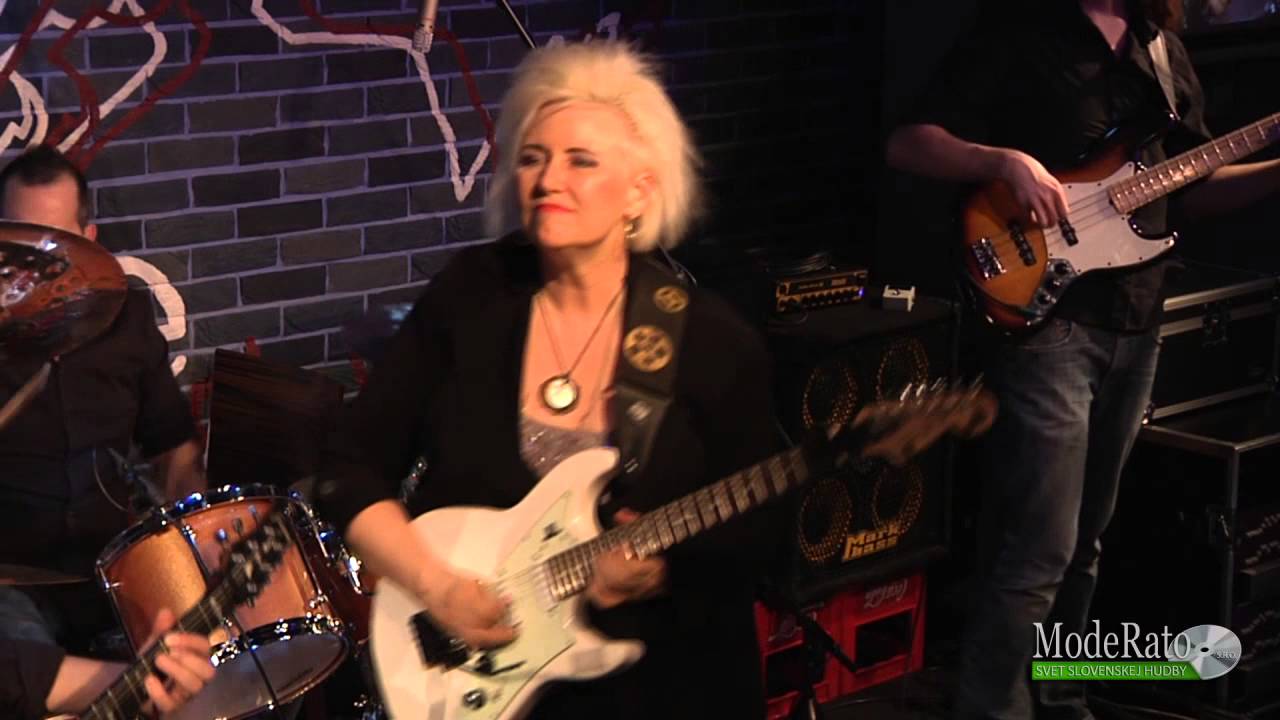 Chris Caffery in Germany “Symptom Of The Universe” 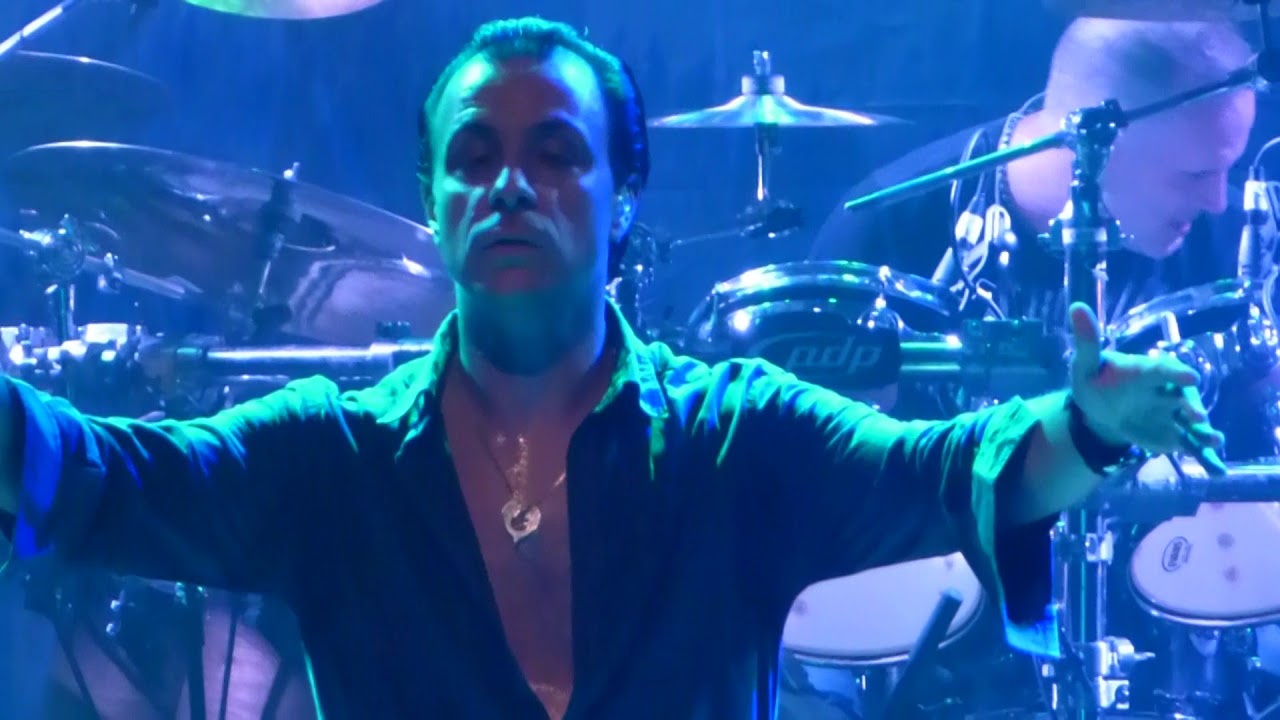 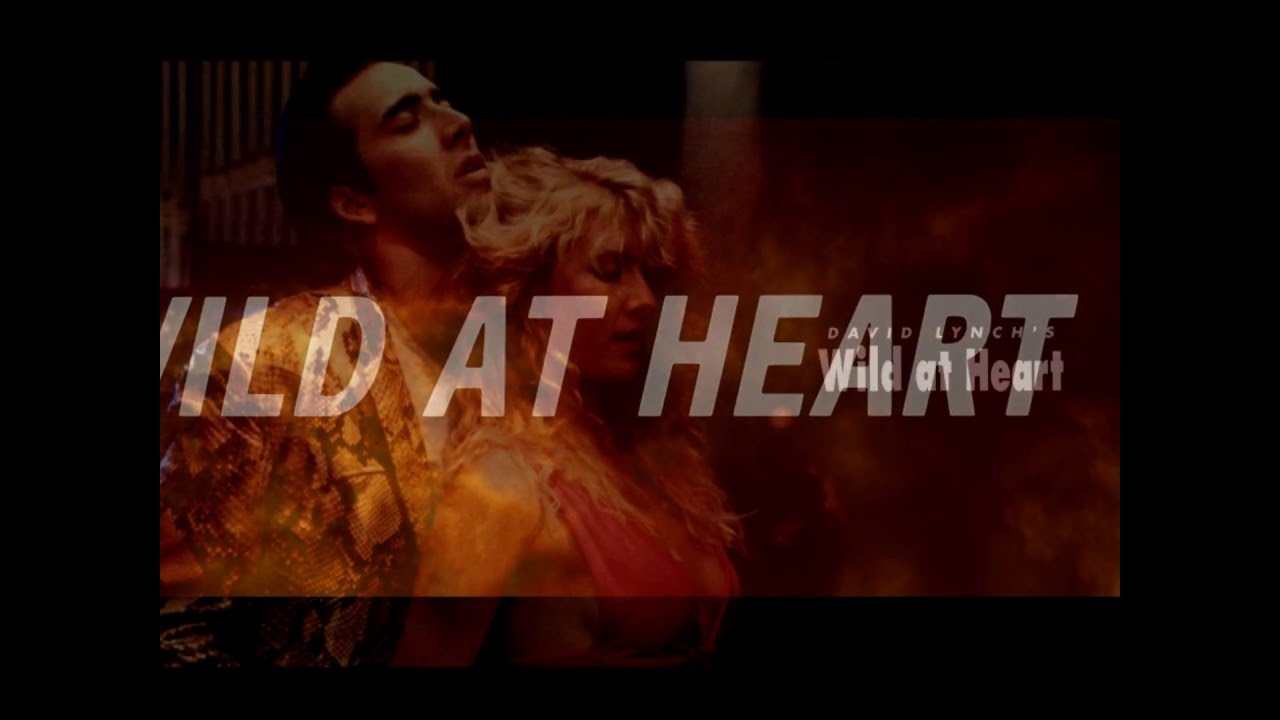 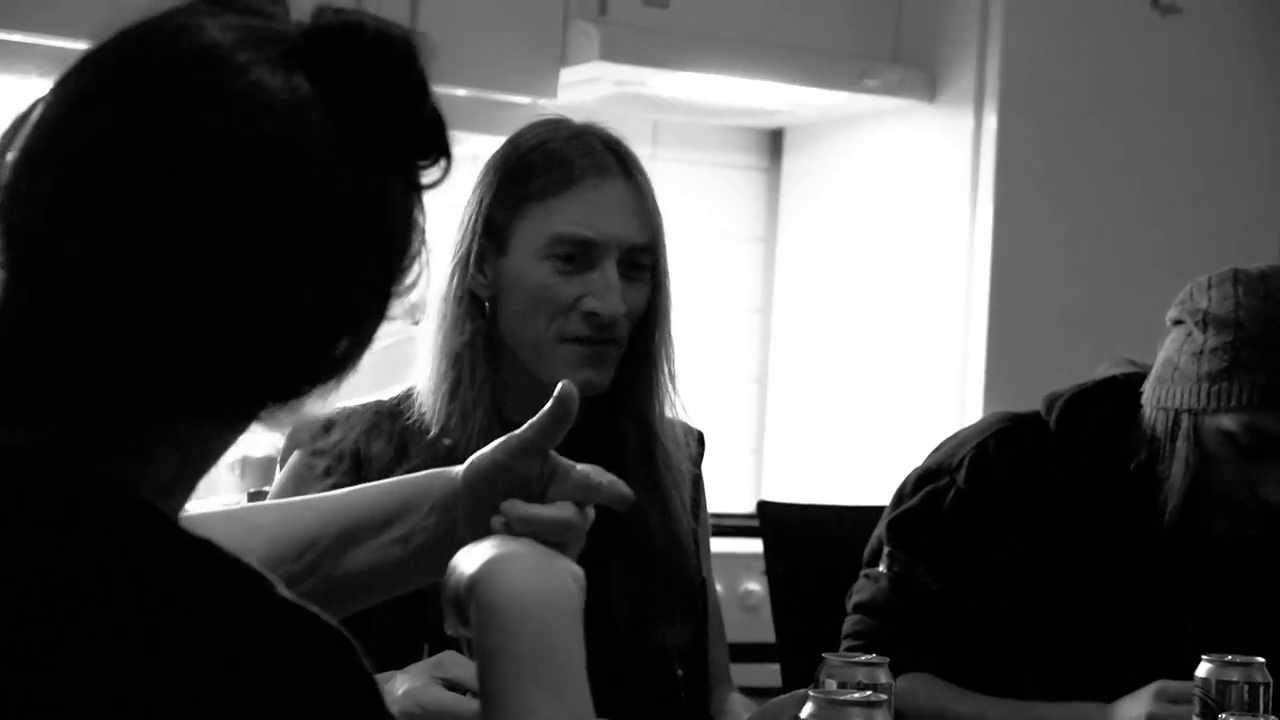 Tore Moren “The Day That We Met” 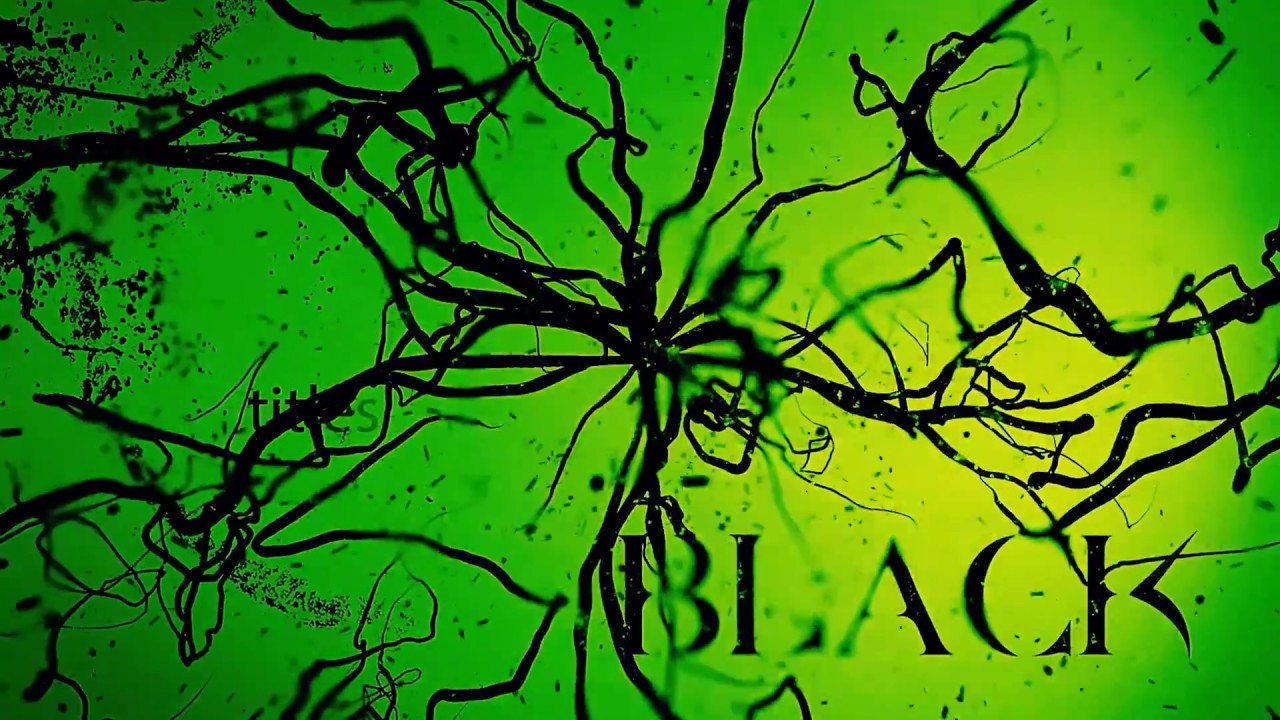 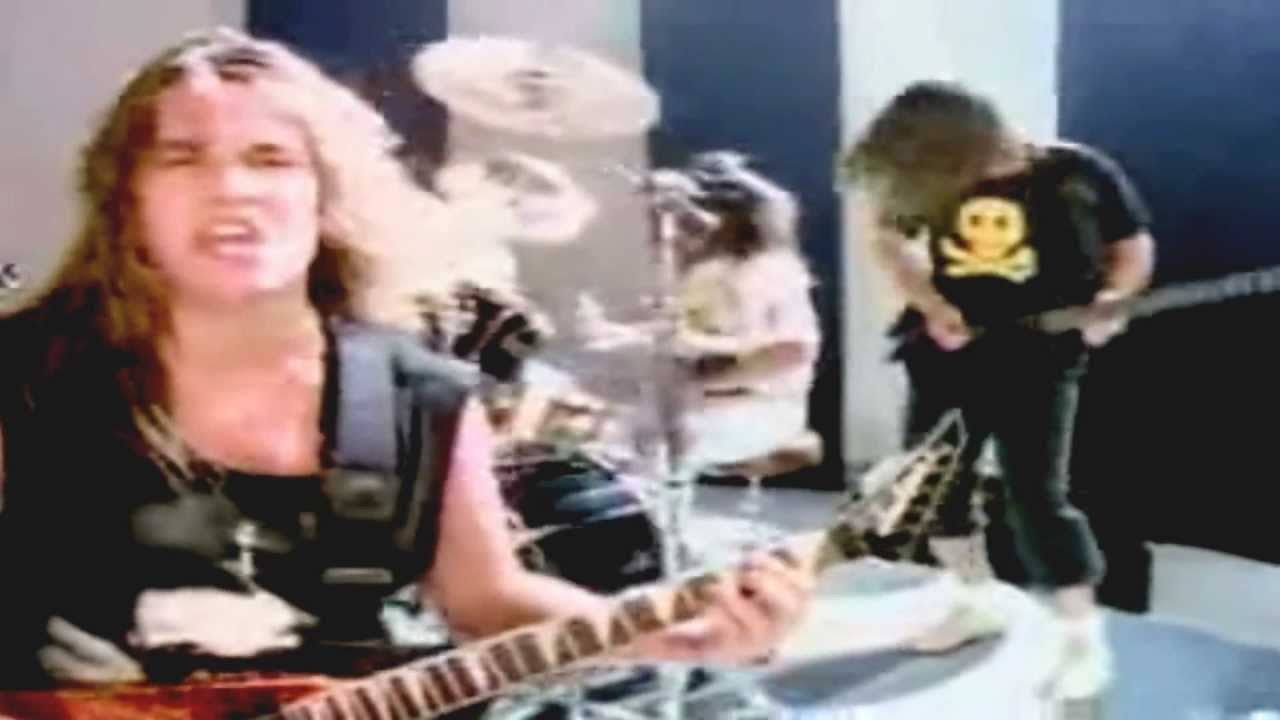 Being a huge music fan as well as performer, I want to watch my favorite bands and musicians in both lights. I also understand what is going on up there on stage, a place I call “THE BATTLEFIELD” I call it that because no matter how much you and the band rehearse or plan and prepare for the show – ANYTHING can happen. I have some crazy, crazy stories of things that have happened to me on stage that are unbelievable and have totally messed up shows and others that by things going wrong made the show magical and became the thing people loved and remembered the most even to this day.

In today’s world with all the technology and pro video equipment, sound rendering equipment, and tricks, it is sometimes hard to know if the performance is really the performance you are watching. What I am saying is that some videos now the raw footage video has become the MUSIC VIDEO and been fixed up and edited, even quantized and cut up. Video has become so important these days that people don’t only want to hear a song but also see it. I love to see my favorite bands in real-life situations, uncut and live, I appreciate that especially when it is real. I am also very into the new thing you see lately, movies about bands’ life stories and rise to fame like Motley Crue movies, Queen, Elton John, etc. I hope this continues. I am still waiting for the Keith Moon story that I heard they were making years ago. That would be the ULTIMATE rock movie of our time in every way.

With such a high focus on video now the CRITICS are everywhere!!! Haha, you know who I am talking about. It’s usually the kid in his parent’s basement on the computer insulting everyone he sees no matter how great the performance is or who is playing, they just all SUCK and he can do much better, you all know that guy haha. He always attacks at night, the night of your gig. After you do a killer show and walk off stage so happy because you kicked it and the band was rocking, you saw a lot of people filming, great night all around. It was a great gig except for when you accidentally kicked the drinks that your drum tech placed near your drum pedals and your pedals got drenched in beer or water or both. So the first 60 seconds of your drum solo your feet were slipping off the pedals and you sounded like Bobby Brady from an old Brady Bunch episode, the first day he got his drum kit and was banging away. So you drive home that night and go online and those 60 seconds are what is put up online and the CRITIC comes in for the kill and posts comments everywhere saying, “Listen to how sloppy his feet are!!!!!!” Etc.  Ha Ha, You gotta love it, all part of the experience of rocking for a living on the BATTLEFIELD. Hey, my fellow lifers in the music world it goes with the territory and nobody ever said Rock and Roll was pretty.

So I want to put up some vids that are just that, live, raw, great, hack, good sound, bad sound, etc., and some rare OFFICIAL MUSIC VIDEOS from some of the bands I played with many moons ago. I think the mix of both can be something cool and I hope you dig. Thanks for watching.

Let me just tell you a live show experience that happened on stage that comes to mind.

So in 1989, I was touring with a band from Minnesota called POWERMAD. I was a session drummer on their second album called “Absolute Power” on Reprise/Warner Bros. Records. They later asked me to do the tour and we went out with everybody, touring everywhere for like half a year. We also recorded on the soundtrack and appeared in David Lynch’s Movie “WILD AT HEART”. The music was speed metal which was huge at that time, fast and heavy as Hell but great songs and great live band. We played a show in San Francisco at a club called The Stone opening for a band called Violence, sick show, crazy show. At this show, I literally almost choked to death!

I was used to kicking it heavy and fast so it was natural for me to get through a whole show of this style. To relax the most I could while playing fast, I started to chew gum while playing. In 1989 I had really long hair, like really long hair and it was a hot Summer night in California, this is important to the story. My drum tech bought me a new fan because I was sweating my ass off on these gigs. I was psyched, new fan, yeah Chris (drum tech) thanks, buddy. We never tried the fan out yet, just assumed it was a fan. The show starts and we are kicking, felt great, got my bubble gum in my mouth, feet are flying with ease, monitor mix is clear but I am sweating like a pig already, super hot night. My tech didn’t turn the fan on, so I signaled to him pointing at the fan with a stick and yelling, “Turn The Fan On Bro;, FAN!!!” He turns it on but the fan was like TURBO FAN, it was like a hurricane of wind blowing at me. The fan blew my hair into my mouth, the hair got caught in the bubble gum, I was still chewing and accidentally chewed the hair into the gum, all happened in a second. The whole glob gum and 2 feet long hair got globbed together in a ball and slid down my throat. Like a pair of cement shoes in the water this thing was going down into my stomach. It was a huge weight and now I was literally choking. I don’t really know how long the whole thing lasted but seemed like forever. What do you do? Stop and tell over a thousand people, “Sorry, my gum and hair got stuck together, 1,2,3,4 Powermad, let’s take it from the top?” And we were opening for Violence so that wouldn’t of gone over too well. Should I die on the kit, which would be a noble way to go but I was only 20, still a lot of rocking to do in life. I kept thinking just keep the double kick going and try to pull it up but not easy when you have drum sticks in your hands obviously. By now the gum and hair were way down my esophagus and I was getting dizzy as Hell. I think I did it in perfect tempo on the first beat of the chorus, I coughed as hard as I could and all flew out of my mouth, gum connected with hair, I was saved! Nobody notice what had happened, they are used to seeing me make crazy faces when playing, that just happens. After that near-death experience, my tech Chris says, “Yo man you got bubblegum in your hair.”